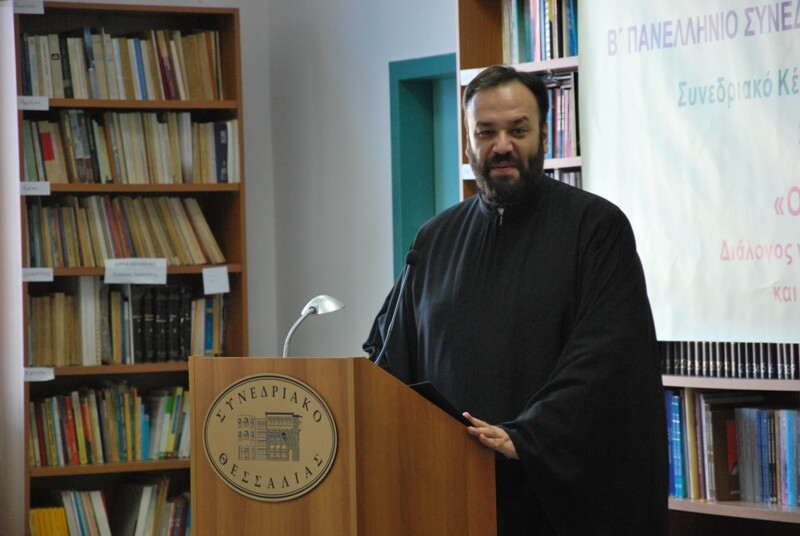 The obstacles to change are formidable, and include chronically fractious and unstable politics. Building a more functional Greek economy and polity will take years—perhaps a decade or even a generation, many Greeks say. But they insist they will get there. The marathon debt crisis since 2009, with its devastating effects on the economy and the social fabric, has its good sides too, many here believe. The crisis has revealed that earlier care-free prosperity was a mirage, and forced Greeks to reflect on their weaknesses and discover their strengths, at a personal and national level.

Greece is us. When the people leave the crisis behind, Greece will get out of the crisis.

Father Athinagoras Loukataris, a young priest working at an impoverished Roma settlement in Dendropotamos, northern Greece, is an unlikely candidate to spread the gospel of technology. But in the last three years he has taught robotics to Roma children, some of whom have traveled to take part in robot-building competitions around Greece. Last year, the settlement’s robotics team competed at the world championship of Lego robotics in St. Louis, Missouri. “I want to look back and see these kids changing the history of this place,” he says. “It is up to us make a change. It is up to me.”