The “Faros tou Kosmou” (Lighthouse of the World) and its activities began in 2004 when father Athenagoras Lukataris  was found in Dendropotamos. He describes the course in a few words. “The Faros (Lighthouse) began completely unexpectedly. I had in mind to come down to Africa, which was my childhoods dream. From the age of 6-7 I knew I wanted to become a priest and go to a mission. When the time came, I finished the army, I was ordained and told the Metropolitan of Neapolis and Stavropoleos, Mr. Barnabas, who knew my dream that it was time to have a first contact with Africa, telling me you do not have to go anywhere, we have here Africa too, go to Dendropotamos to see what you’re going to do. “

This is how the most important initiatives of the Metropolis of Neapole and Stavropoleos was set up. 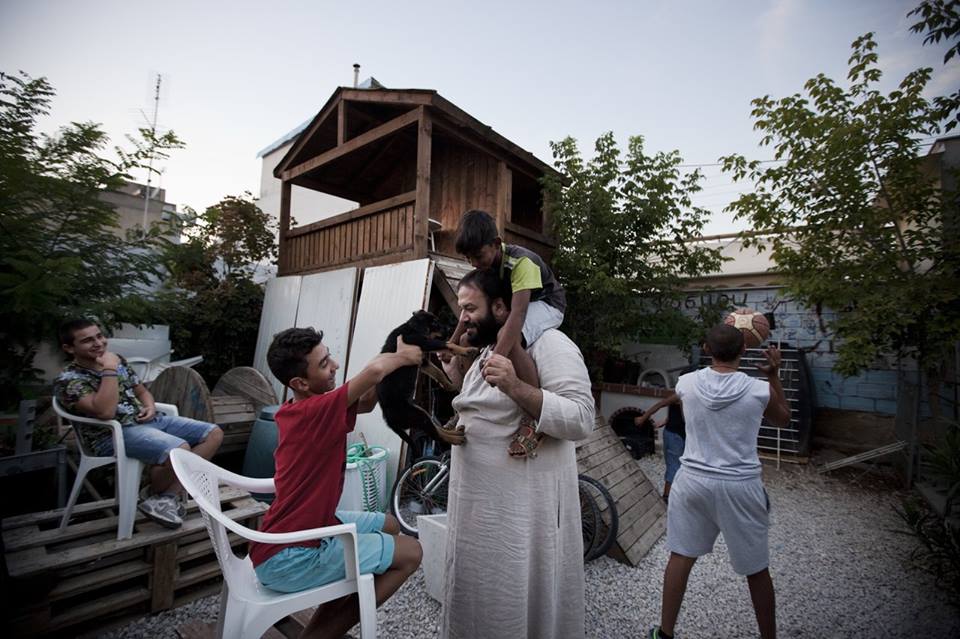 The name “Faros tou kosmou” (Lighthouse of the World) was chosen because the lighthouse illuminates dark places and helps people with their sparkle to find their way. This was its goal. “At the beginning, without knowing anyone, I took the childrens down to the basement of the church of Saint Nektarios, that at first was a nape, and later it became a very warm place that had life all day and night, because I realized from the beginning the need for some children from non-existent or dangerous environments to stay with us. Slowly, life was given in a huge basement and immediately we set up all the structures needed to serve the needs of these people. The group of volunteers was slowly growing from locals and other neighboring regions, and we started to set up the network that would wake up the kids to get their breakfast, have clean clothes to go to school, then have a place to eat, to do their lessons and spend creatively the rest of their day. “

In a very short period of time, the first timid step was made, the “Faros tou kosmou” (Lighthouse of the World), the actions of Father Athinagoras and the dozens of volunteers became known throughout the city, throughout Greece and the world and was shown by the media. The first changes in the area, behavior and performance of the children showed that young people were looking for a chance, they grabbed it and took off. Nothing is impossible and futile. Even to those who did not believe that there could be changes and developments, young people have demonstrated that they can set up structures to study, work and live with dignity.

“We experienced historic moments when the first children finished high school and entered the University when they traveled to US as the first Robotic Team. Children are the ones that change the history of the place, and now what worries us and gives us the urge to work is to be able to find them jobs.”

Today, 14 years later, and after the awards “Faros to kosmou” took  like a good practice in the “Council of Europe” and the “State Department”, it offers to the children: nutrition, help on studying, foreign language lessons, Robotics, health (vaccination, dental and ophthalmological control of children), afternoon creative employment and sports, theater, painting, dance, handicraft and gardening, robotics, swimming, football etc.

The “Lighthouse of the world is primarily its children. Their voices, needs and smiles. How do they experience their own involvement in this? 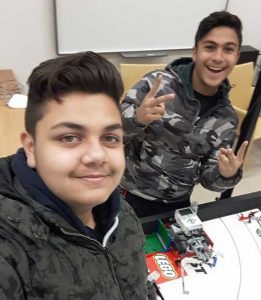 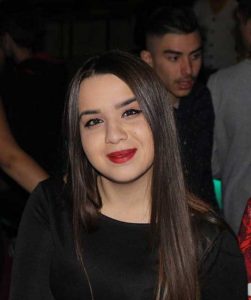 When I get into the “Faros” I feel like home, I help anywhere I can, I feel very comfortable, I like that there are many children there. Since I came closer to the “Faros”, I started robotics, which is my favorite hobby.

For me the “Faros” makes me feel safe.
I feel very special there, it is my second home.
I am constantly with the people I love and care about me.
For me the “Faros” is a puzzle of my life, it is my family, we are all of us who live there. We spend our time doing a lot of nice things and sharing so many feelings.

The Lighthouse is the common home for all neighborhood children and for some of them, their home. There we have felt happiness and sorrows from the greatest in our lives, I believe the lighthouse for all children is a bit of their life. 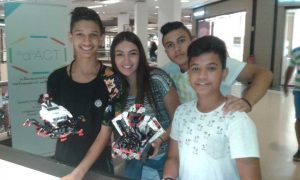 For me the “Faros” is a real lighthouse that illuminates the right way, which helps us not to be lost.
It is my second home and my second family because we all have a common goal to chase our dreams and goals because the targets are there to hunt them and the road of life is not full of rose petals. There will be sorrows and joys, but we have to overcome them and not disrepair.

The “Faros tou kosmou” is a “high”, big embrace that embraces all children coming to their door, regardless of their age, color, origin, religion, gender or financial status, either by hosting them in their loving home- the jungle of Thessaloniki called “Dendropotamos” – or by classifying it in his creative actions, filling his time with things that will supply him with “weapons” to fight equally with others in this battlefield we call society. None of this would happen without the voluntary continued assistance that the “Faros” receives from everyday people or even from larger organizations.

With the hope and vision to continue to brighten for many years, we continue to stand next to the successes and very interesting actions of all those children who have done something that scientists, programs and studies have been unable to do for years. To throw the wall of ghetto and prejudice for the Roma all over Greece. 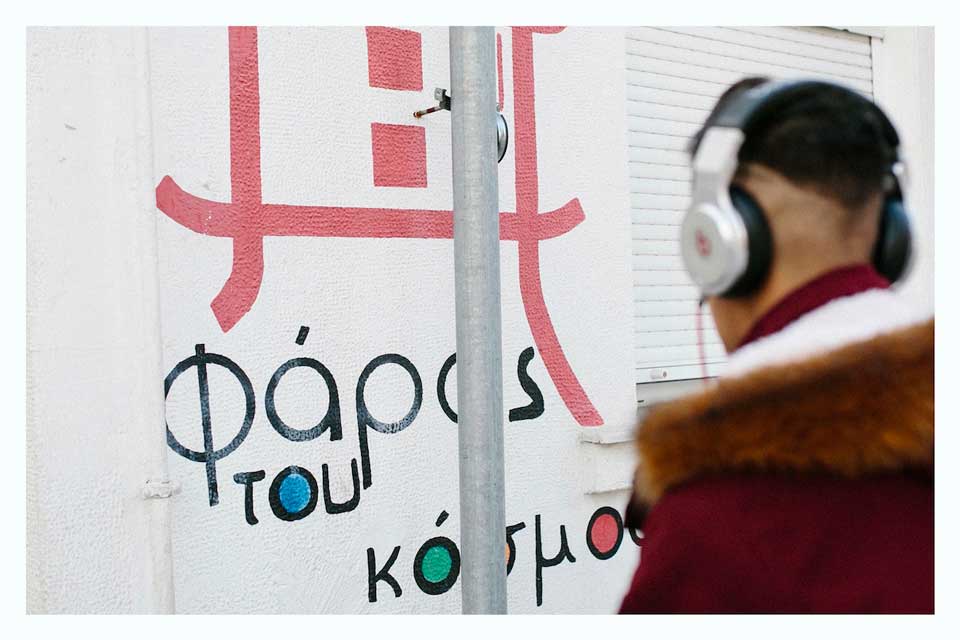