Important stations of the “Faros tou kosmou” (Lighthouse of the world)

Our father’s vision for us, the children of Dendropotamos eighteen years ago seemed utopian to many:

Today, more than fifty children are studying or have graduated from higher and higher schools, such as:

The practice that FAROS implements for the educational and social integration of the children of Dendropotamos was awarded in 2014 by the EUROPEAN UNION with the award of the SOCIETY OF CITIZENS and by the STATE DEPARTMENT in 2016 with our participation in the INTERNATIONAL VISITOR PROGRAMME which included acquaintance with similar structures in seven states and exchange of know-how on issues of integration of minority groups of the population. 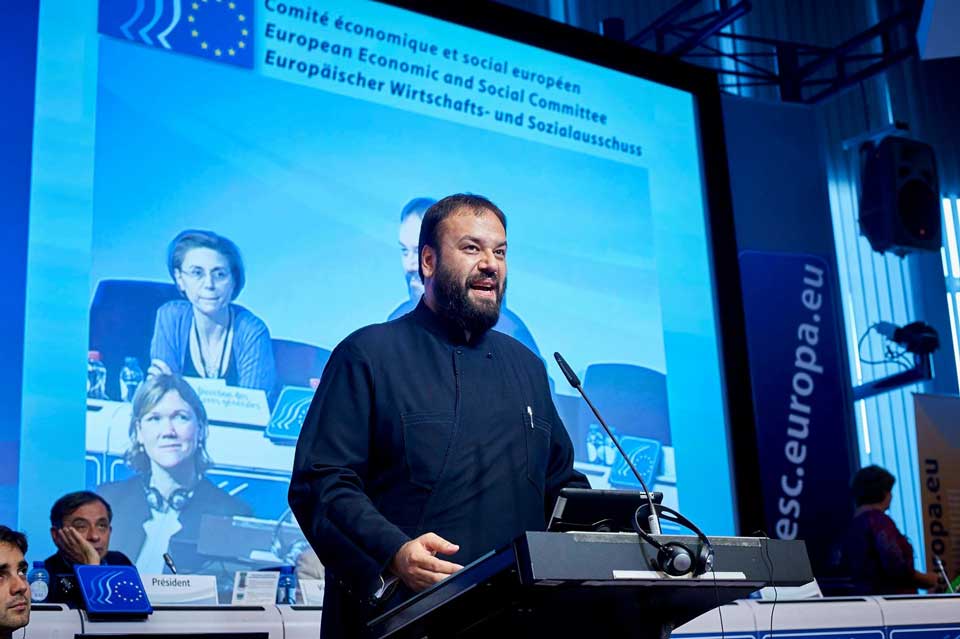 In 2014, the European Economic and Social Committee of the European Union honored the “Faros tou kosmou” with the Civil Society Prize for its entire work “as a good practice for literacy and social inclusion”. 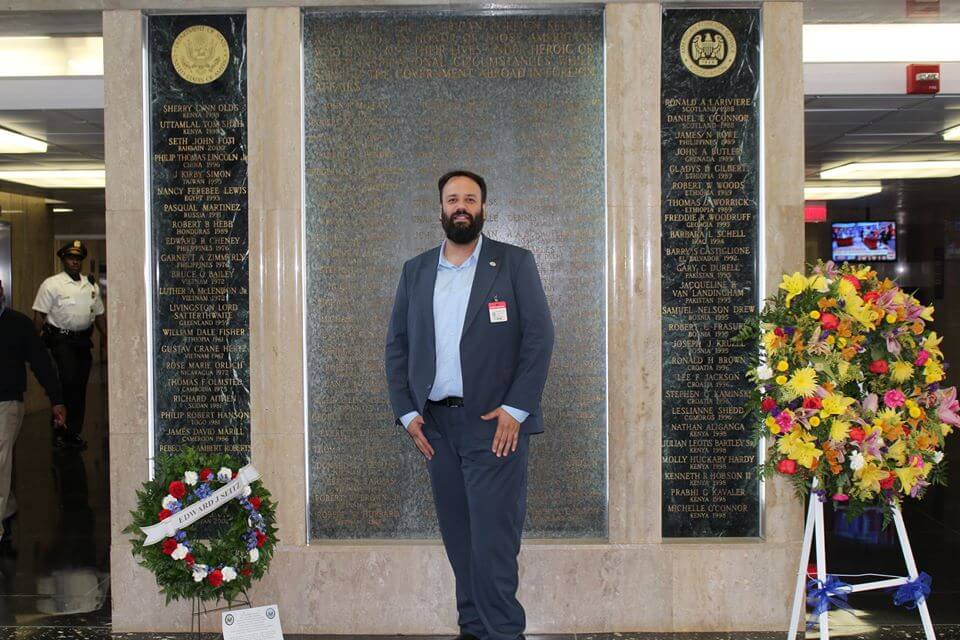 In 2016, the US State Department awarded the work of “Faros tou kosmou” as a good practice for the literacy and social integration of ROMA’s Dendropos. Within the framework of this honorary distinction through the Embassy of Athens, the father Athinagoras Lukataris accepted the invitation of the Foreign Ministry of the USA. for an official visit to America, which is part of the ministry’s International Visitors’ Program. This informative journey included guided tours in seven different states and information on the practices applied to the integration of young people from minority groups as well as offending young people. 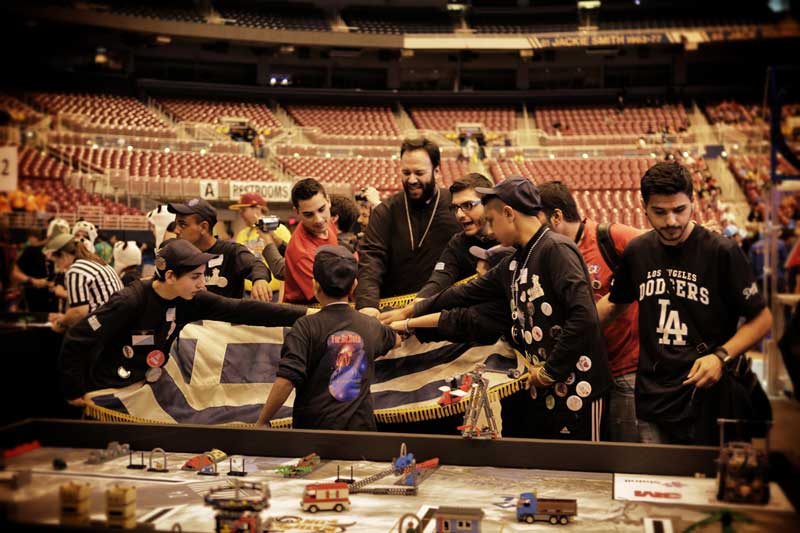 The robotics educational team of “Faros tou kosmou” Far.Go. Bots has emerged in recent years as a leading team in all of Greece and one of the best in the world. The team has been awarded with a number of awards in the FIRST LEGO LEAGUE educational robotics competition among them and the first prize project in the main “RESEARCH” category for the solutions it proposes. He has traveled twice in the final global competition in America, marking significant distinctions. The second CONNECT team has been honored with the prize against conditions. 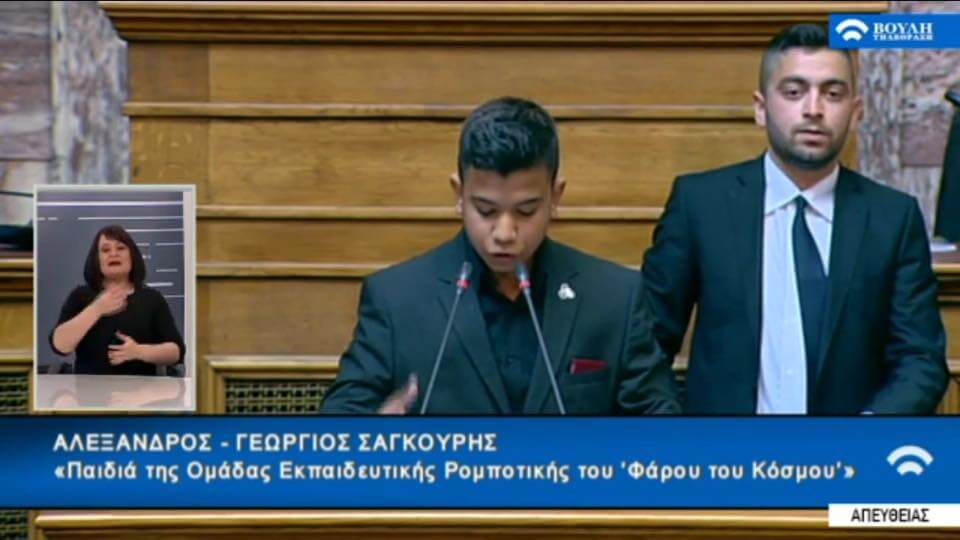 On the occasion of the World Roma Day, the Greek Parliament opens its doors for the Roma for the first time and officially celebrates this day by giving the children of the “Faros tou kosmou” a step of making their talk, talking about their lives and suggesting solutions.

Also, in 2016, the Medical Association of Thessaloniki awarded FAROS for its contribution to the promotion of health in our district, while the President of the Republic in 2019 presented Father Athenagoras with the award of the Citizens’ Movement QUALITY ISLANDS.

We have been made proud many times by the successes of our children in educational robotics.
We experienced historic moments when we traveled twice to America, to St. Louis, Missouri for our participation in the
FIRST LEGO LEAGUE WORLD FESTIVAL

Also, the participation of our Music Band in cultural events, as well as our soloists, such as Alexandros, who accompany renowned artists at the Thessaloniki Concert Hall and the Royal Theatre.

In addition, we have set up the CREATIVE EMPLOYMENT CENTER FOR CHILDREN with the characteristic name THE SCHOOL AS I WANT IT to create jobs for our children who have obtained degrees, giving them the opportunity to teach in our school themselves, while the establishment of the COIN. KHEREL INTEGRATION S.A. by our own children aims to create more jobs for the smooth social reintegration of ex-offending young people who find it difficult to access the legal labour market.